The National Transport Authority have published an updated Transport Strategy for the Greater Dublin Area. Earlier this year, members of the public were invited to submit their views ahead of this review (you can view Navan Cycling Initiative’s submission here), and now the new plans have now been released. The NTA is required under statute to review the GDA Transport Strategy every six years and these new documents are a revision of the current plan that was adopted by Government in 2016.

The new GDA Transport Strategy sets out proposals for improving bus provision, metro and Luas, cycling and pedestrian infrastructure, rail lines, as well as the road network. The strategy follows public consultation which generated around 4,000 submissions with 90% respondents agreeing that reliance on the private car should be reduced.

A key part of the new Strategy is a revised and enhanced GDA Cycle Network Plan document for all regions. It states the new plan will “provide a substantial update and expansion of the previous GDA Cycle Network Plan”, which dates back to 2013. The previous document was broken down into specific plans for each town in the local authorities of Dublin, Wicklow, Kildare and Meath (see more on our Planned Cycling Infrastructure Page).

While there has been significant progress with the Cycle Network Plan in Dublin in recent years, we have yet to see the implementation of the majority of the plans in the likes of Meath. In Navan alone, we have estimated that less than 20% of the Navan Cycling Network has been implemented, and the majority of that is outdated design which is need of modernisation and proper connectivity. Within the main Transport Strategy document there is a new ‘Monitoring’ section (19.2), which aims to ‘ensure that the policies and proposals of the Strategy are being implemented in a coordinated, effective and timely manner’, which could be a useful tool going forward.

The new report goes on to say “whereas the 2013 plan focused on identifying the links necessary for providing an adequate network for the cyclists, this 2021 GDA Cycle Network Plan aims to strengthen access and local permeability within Dublin and GDA towns, and cycling connectivity between them. The revised network sets out to cater for the increasing number of cyclists, attracted by a quality cycling network and infrastructure. The network will grow and improve the safety, efficiency and directness of cycling for trips under 10km, acknowledging longer distance cycling commutes and recreational trips will also take place.”

Another key aspect of the Strategy is the new inclusion of the much-anticipated Navan Rail Line. The report states: “having regard to the commuting patterns from this area and analysis work undertaken for rail provision along this corridor, it is proposed to extend the rail system from the M3 Parkway terminus station (just west of Dunboyne) to Navan town, serving Dunshaughlin and Kilmessan along its route.”

In addition to the main GDA Review document, there is also an additional supporting document entitled the ‘Navan Rail Line Assessment Report’, which is 175 pages, and gives a detailed overview on the full findings to support the rail extension to Navan town.

In total over 4,000 submissions were received, predominantly from the general public, with 92 submissions received from various stakeholders and groups. Almost half of respondents who gave a place of residence, were from County Meath, reflecting the scale of the campaign to deliver a rail service to Navan.

The timelines on the overall plans are vague to say the least. The Navan Rail line falls under the 2031-2042 column, which obviously is not very good at all. However, the full GDA Cycle Network is listed under 2022-2030, which while not great, may not actually be as bad as it seems considering the sheer scale of the current GDA Cycle Network plans which remain incomplete. Serious questions need to be asked overall about the delivery of the above, as well as crucial projects like Metro North and the Dart Underground, not to mention the need to reduce car dependency, especially considering the requirements to halve our transport emissions by 2030.

It also needs to be pointed out that this new review is still a draft, and is now at the public consultation stage, so there is time to make your voice heard and change these timelines, demanding a quicker turnaround for these crucial projects.

The next stage of the process is to get the public to get involved once again and have your say on the plans. The Strategy sets out the transport schemes and measures needed to tackle climate change; to reduce the impact of congestion; to deliver a safe and attractive cycling environment; and to develop sustainable communities across the city and region, all of which are vital going forward. Navan Cycling Initiative will be reviewing these plans in full and will make our submission in due course.

To see more, read the full plans and the supporting documents, and to make a submission, visit nationaltransport.ie/gda 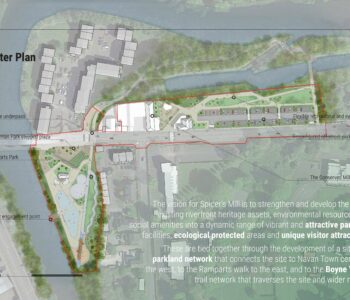 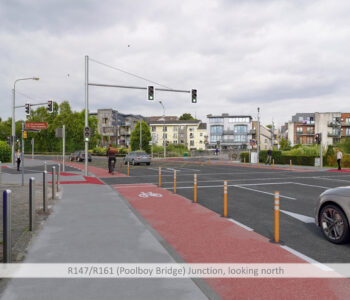 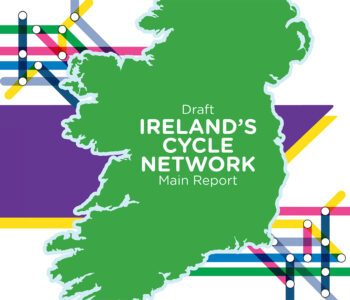 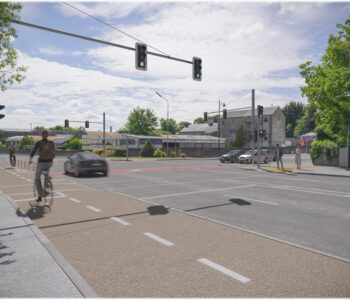 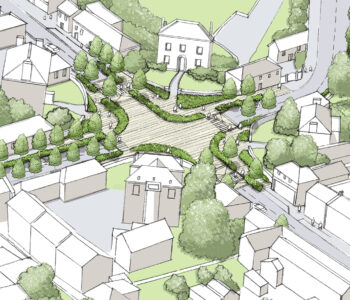 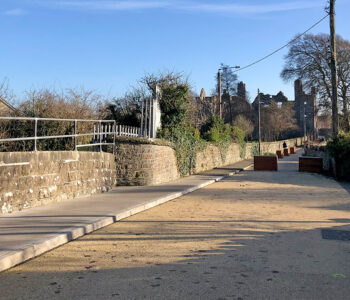