Meath County Council have worked with Paul Hogarth Company Consultants to create new plans for the Flowerhill and Abbeylands areas of Navan. The plans looks to address issues such public realm improvements, movement, sustainable options, as well as the heritage and community and the dereliction in the area

The plans unveil an exciting new look for an Abbeyland ‘Urban Quarter’ and ‘The River Park’. This includes a public square, shared surface areas, riverside parks on both sides, pedestrian bridge and a path/cycleway to Blackwater Park (Mill Lane).

As were were anticipating the plans also contain a contra-flow cycle lane on Flowerhill itself which will greatly improve access to the town centre (subject to detailed design). As someone who cycles this road daily it is very hostile for residents, pedestrians & cyclists, with narrow paths and no cycling infrastructure.

The plan goes into detail about the areas: “Flowerhill would greatly benefit from public realm improvements. Such a scheme would help transform the area and return it back to its role as a street, rather than a through-route for vehicles. A well-designed streetscape project which promotes active travel between the town centre and northern neighbourhoods will greatly improve connectivity and accessibility of the area

By rebalancing the needs of users and providing more sustainable movement options, including the provision of cycling infrastructure, this will help reduce localised noise and air pollution and provide an overall safer environment.”

The plans near the river look to create a network of connections alongside it linking Flowerhill with its surroundings. Opening this stretch of the River Blackwater would enable Flowerhill and Abbeylands not only to connect with the Town Centre but also connect to the regional river network and Blackwater Park. A town wide network of river spaces and connections will provide leisure and sustainable tourism opportunities with potential economic benefits

Increasing the accessibility and connectivity of the area via the river park, will encourage greater pedestrian movement and provide an alternative method of travel to alleviate traffic congestion.

The Flowerhill & Abbeylands Urban Design Plan is an ambitious scheme which looks to vastly improve these parts of Navan which in recent years have fallen into a poor state of repair. The River Parks Concept could be a fantastic amenity for the town of Navan and revitalise the areas around the Blackwater and the Boyne. The contra-flow cycle-lane and extended paths on Flowerhill itself is very much welcomed and we hope to see all the plans become a reality soon. To make a submission in support please see the link below.

To find out more and to make a submission visit Consult.Meath.ie 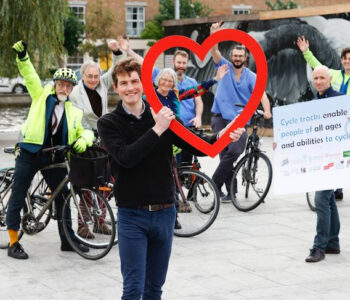 My favourite Cycling Routes around…

How to Get a Bike… 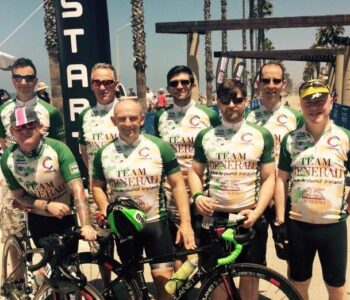 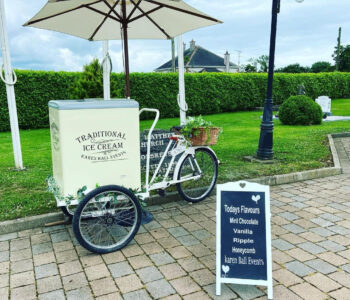 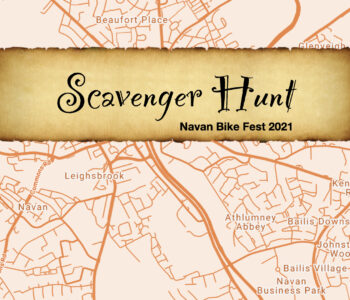 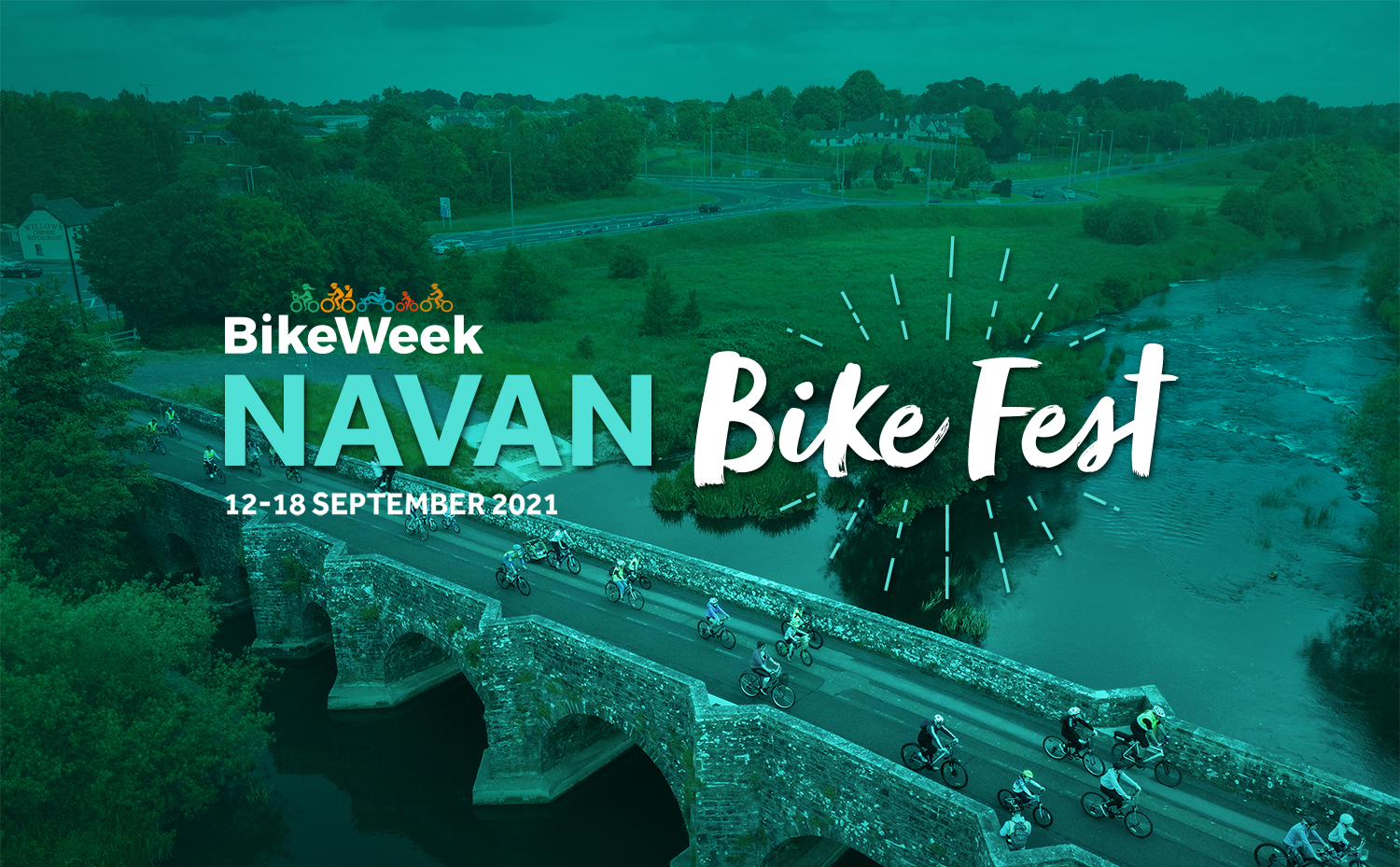