Call for Default 30 km/h in all Urban Areas

Call for Default 30 km/h in all Urban Areas

Love 30 Campaign call for a default 30 km/h in all urban areas in Ireland, in line with several other European nations

Love 30, The Campaign for Lower Speed Limits, calls on the Oireachtas to provide for a default urban speed limit of 30 km/h in the forthcoming Road Traffic (Miscellaneous Provisions) Bill. Ireland was a signatory in February 2020 of the Stockholm Declaration of the Third Global Ministerial Conference on Road Safety, in which paragraph 11 committed to:

“Mandate a maximum road travel speed of 30 km/h in areas where vulnerable road users and vehicles mix in a frequent and planned manner, except where strong evidence exists that higher speeds are safe, noting that efforts to reduce speed in general will have a beneficial impact on air quality and climate change as well as being vital to reduce road traffic deaths and injuries;”

This comes at a time when Meath County Council are currently reviewing 30kph speed limits in relation to Bye Laws affecting Housing Estates across county Meath. Submissions and suggestions from the public and interested groups for housing estates to be considered for inclusion are currently being accepted. Yet Love 30 are calling on the Minister for Transport, Eamon Ryan, and on the Minister of State at the Department of Transport, Hildegarde Naughton, to fulfil the commitment in the Stockholm Declaration by including provision for a default speed limit of 30 km/h in all built-up areas.

“Ireland needs to move quickly to implement the Stockholm Declaration and introduce default 30 km/h speed limits in all built-up areas”, says Joan Swift of Love 30 Sligo. “We have fallen behind our UK and EU neighbours where 30 km/h is increasingly becoming the norm in town centres and in residential areas. The Welsh Parliament has voted for a 20-mph default urban speed limit and more than a hundred French cities have introduced default 30 km/h limits.”

It will then be for councils to decide which roads should have a different speed limit. A default limit does not prevent a higher limit being introduced where it is deemed necessary and safe, but the ultimate benefit of a low speed limit would be a cleaner environment and improved safety for people walking  and cycling while also protecting our right to health and wellbeing. 30 km/h speed limits have long been recognised for the safety benefits they offer and in addition can assist in reducing noise and emissions and can help to make our towns and cities more pleasant places to live, work and play.

Mairéad Forsythe of Love 30 Dublin added: “We need 30 km/h speed limits on our residential roads, outside our schools and in the centres of our cities, towns, and villages so that people can move about more safely and enjoy a more people-friendly space. This is more important than ever during COVID-19 restrictions when there has been a surge in the number of people moving about outdoors on foot and by bicycle.”

To find out more about the County Meath Review of 30 km/h Special Speed Limits for Housing Estates and to make a submission, click here

Submission for the Boyne Greenway Public Consultation 1
Cycling to Save the Planet? 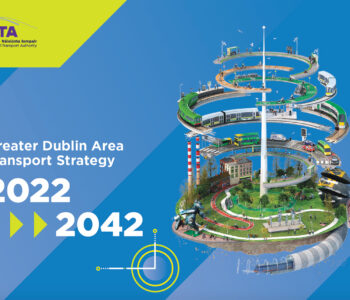 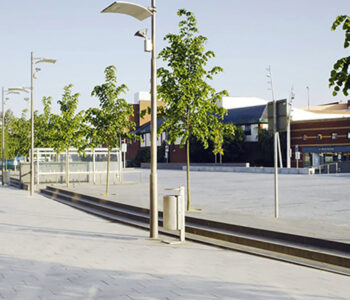 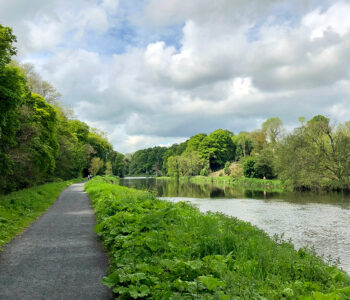 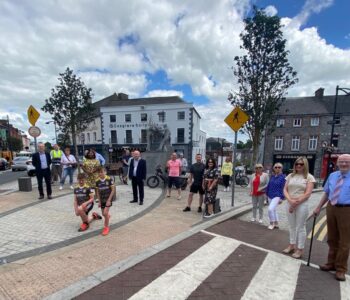 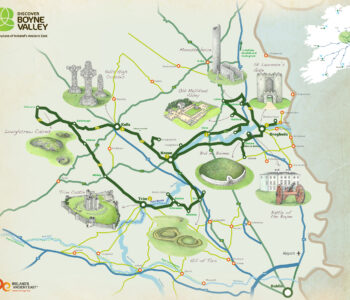 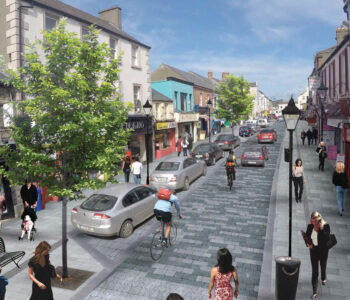 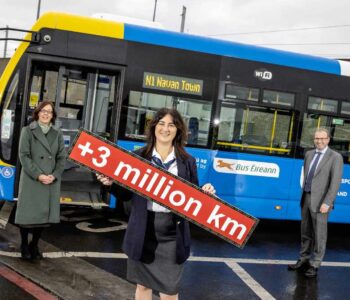