Its the #BVLCGreenway news we’ve all been waiting for

Keen-eyed followers of Navan Cycling Initiative will know that we’ve been closely following the progress of the Boyne Valley to Lakelands County Greenway (see our detailed page on it here). Now, at long last, we are happy to confirm that work on the Navan end has finally begun!

This has been a long time coming for the people of Navan. Works to deliver this greenway have been in progress for over 10 years, when the Part VIII plans were first published in 2013. The Navan section – which is the starting point of the greenway – received funding in 2019, yet work has been delayed on it for over three years due to ongoing pipe work by Tara Mines.

The work will see the contractor – SEM Construction – first remove the old Tara Mines pipes and complete the switch to the new ones, before beginning the greenway work itself. It will take a little longer than we first thought but we hope to see it all complete by February/March. With the Gibbstown and Wilkinstown sections already complete and looking fantastic, and work on the Wilkinstown-Castletown section set to start in 2023, it will be great to have the Navan end complete so we can finally join it all together

Now, as a matter of urgency, we need to see Meath County Council fast-track a safe route from the centre of Navan to the greenway entrance. Otherwise the greenway will remain inaccessbile and disconnected from all the great cafes, restaurants and businesses Navan town centre has to offer. For more information see here.

(Please note: there are also separate construction works going on further up the Windtown Road with the installation of a new bridge at Donaghpatrick) 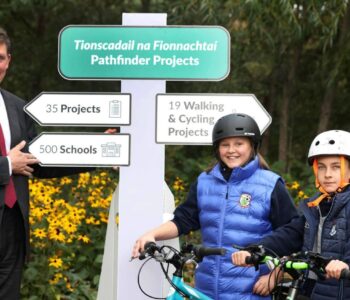 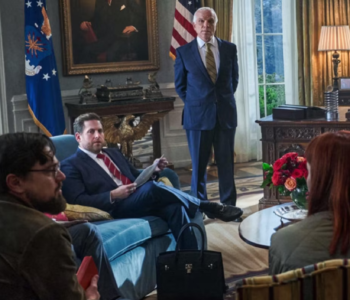 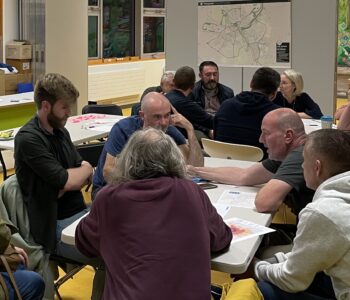 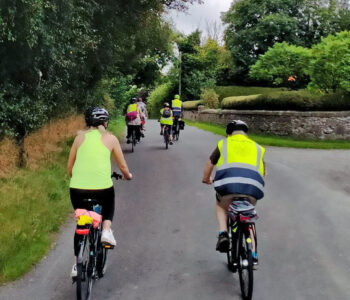 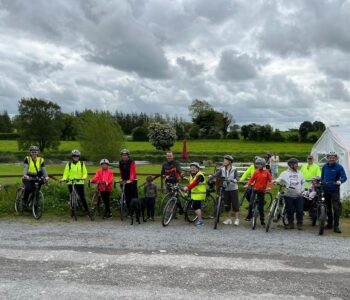 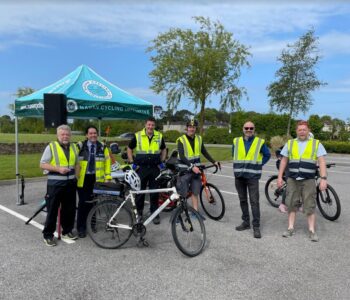 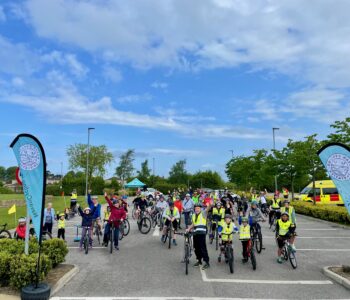 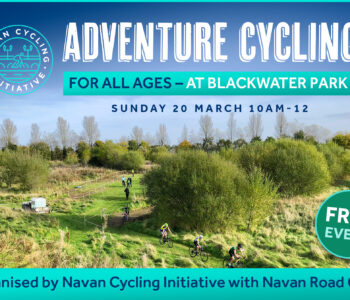